Vitamin D is produced in the human skin from ultraviolet sunrays light so it is no real surprise that Vitamin D deficiency is common in the UK!

Low levels of vitamin D are known to potentially cause diseases such as rickets in children and osteomalacia (softening of bones, increasing the risk of fractures) in adults. Over recent years low levels of vitamin D have been considered to be related to a much wide range of other medical problems other than musculoskeletal problems, ranging from breast and bowel cancer to multiple sclerosis and infections.

Within sport vitamin D levels have been considered important since at least the 1930’s when Russian and German scientists considered the properties of vitamin D to have beneficial properties to improve sporting performance. Multiple reports in the mid 20th century suggested that boosting of vitamin D levels could enhance their national athletes sporting performances. More recent doping allegations however once again makes us wonder what else was going on!

Vitamin D insufficiency, levels lower than those recommended, but not so low to be considered deficient, are widespread amongst populations of northern regions of the world. A recent nationwide survey in the UK showed that over 50% of the adult population have low levels of vitamin D with 16% of those described as “deficient” during the winter and spring months. In northern parts of the UK the lack of ultraviolet B waves in sunlight, even compared to southern regions of the UK are inadequate amounts required for vitamin D production in the skin, making them more reliant on dietary sources. It is advised that a fair skinned person should aim for 20-30 minutes of sunlight on the face and forearms at midday when the sun is at its strongest, 2 or 3 times per week during summer sunlight for adequate vitamin D production. 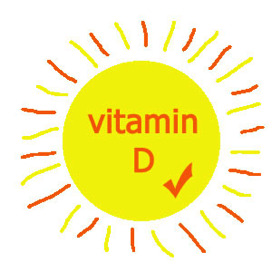 During the winter even if you were willing to stand in the “weak” sunshine, wearing a t-shirt then vitamin D production is still likely to be inadequate to achieve healthy levels. People with pigmented skin, the elderly and those with certain digestive diseases are at an even greater risk of low vitamin D.

The weak concentration of Ultraviolet B rays within sunlight is likely to explain why Dr Glen Rae, Sports Medicine NE’s own sports medicine doctor’s research whilst at Sunderland AFC, demonstrated that players suffered low vitamin D levels similar to the normal population despite training outside on a daily basis. Based on the latitude of the UK and poor levels of sunlight, it is likely that these results could be extrapolated to other professional football clubs and sporting clubs in the UK. During the 2012-13 season over 30% of premier League footballers were black compared to 2% of the general population. This high proportion of non-Caucasian professional footballers therefore make them at an even higher risk of low vitamin D because it is well documented in medical literature that pigmented skin is less capable of producing vitamin D than non-pigmented skin.

As the lack of sunlight available for production of vitamin D in the skin is well documented, dietary intake is an alternative if only negligible source available. Few foods contain sufficient amount of vitamin D to fulfil the recommended daily amount advised and certainly too low to correct already low levels. Oily fish contains vitamin D but farmed fish have been found to contain less than that of wild fish. Egg yolks, wild mushrooms and liver also contain a small quantity of vitamin D whilst other foods such as margarine and cereal are fortified with vitamin D but levels are still very small. Studies, including research by Sports Medicine North East’ own sports medicine doctor confirmed that levels are so low in food the risk of inadequate levels of vitamin D is still present. There have been suggestions that milk in the UK should be fortified with vitamin D as in Canada and the USA but this is yet to occur to help prevent problems relating to low vitamin D. 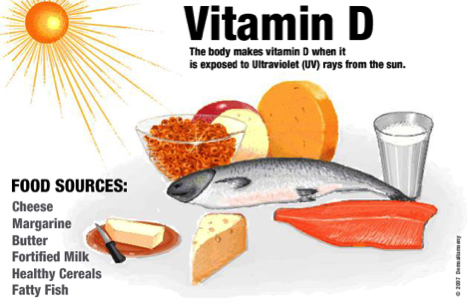 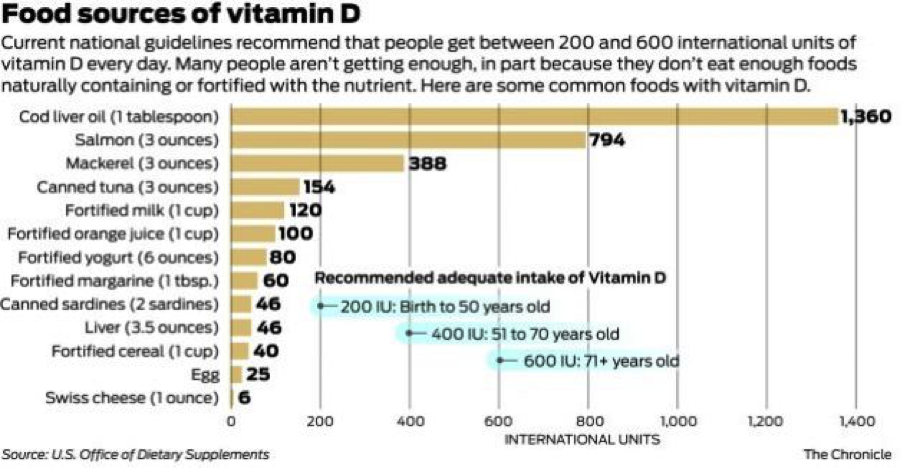 Patients with low vitamin D most commonly present with generalised muscle and joint aches. This can affect all areas of the body with the limb and back pains presenting most commonly. Blood tests from a doctor can confirm whether vitamin D levels are indeed low if suspected, however an experienced clinician should be consulted to confirm whether the symptoms described are indeed related to inadequate vitamin D levels or other problems exist to explain the patient’s symptoms. Blood tests are an appropriate investigation in many cases allowing confirmation the patients vitamin D status at that point in time, but other tests to detect other potential causes why a level is low and to investigate an alternative diagnosis should be considered. If correction of vitamin D is advised, then a supplementation plan can be implemented by the prescribing doctor. Many GP’s are nowadays confident in diagnosing and managing vitamin D deficiency or a sports medicine doctor would also be an appropriate person to consult. Oral supplements are often used first to boost vitamin D levels but on certain occasions an intramuscular injection provides a quicker and more beneficial response.

At Sports Medicine NE we diagnose and treat problems resulting in illness and pain but we are also involved in correction for vitamin D levels as a means of improving sporting performance. This may be for the professional Premier League footballer, county cricketer or amateur park runner who is struggling to enjoy and improve their performances. German and Russian sports medical teams have used UV light to boost vitamin D levels since the 1940’s where evidence suggests that they achieved a 75 improvement in 100m sprinting times, 13% improvement in cycling performance and 19% improvement in cardiovascular fitness for groups treated with regular UV lamp sessions compared to control groups. In larger, more recent trials however such results haven’t been replicated. There has however been benefits in increasing vertical jump height and 10m sprint times following vitamin D supplements seen as recently as 2013. These results however were seen in athletes identified with low vitamin D levels which were corrected rather than normal vitamin D levels increased to be even higher levels.

Despite many athletes training outdoors on a daily basis, research within the NFL and locally by Dr Rae, Sports Medicine NE at Sunderland AFC that athletes are at as high a risk of vitamin D deficiency as the general population. The reasons for this include the lack of sufficiently strong sunlight but the amount of skin exposed these days for training and even match play has drastically decreased compared to years gone by. Indoor sports athletes have been shown to suffer low vitamin D levels due to their lack of sunlight. 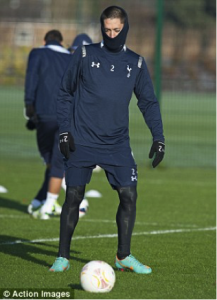 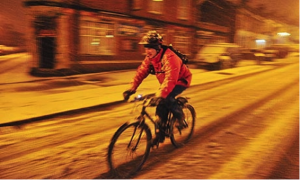 Over all it is worth considering whether low vitamin D could be causing muscular and joint aches but also whether low levels may be effecting sporting performance. Whilst direct sunshine is beneficial, the risk of skin cancer from sunlight should also be considered. The use of sunblocks will reduce the risk of skin cancer but also blocks UV B rays needed to produce vitamin D in the skin. Over the counter supplementation is available however often the doses in these supplements are so small that little if any benefit will be gained. An increase in dietary intake could be beneficial but again quantity available from the diet is so small then it is unlikely huge benefit will be experienced. Medical review with a qualified experienced doctor is advised to gain a correct diagnosis, organisation of appropriate investigations at which point a suitable supplementation plan can then be implemented.

Dr Glen Rae is a sports medicine specialist with over a decade of experience looking after professional athletes from a range of sports as well as non-sporting patients suffering muscle and joint problems. Appointments with him can be arranged at Spire Washington Hospital or Newcastle Sports injury Clinic