We need a pre-signing medical 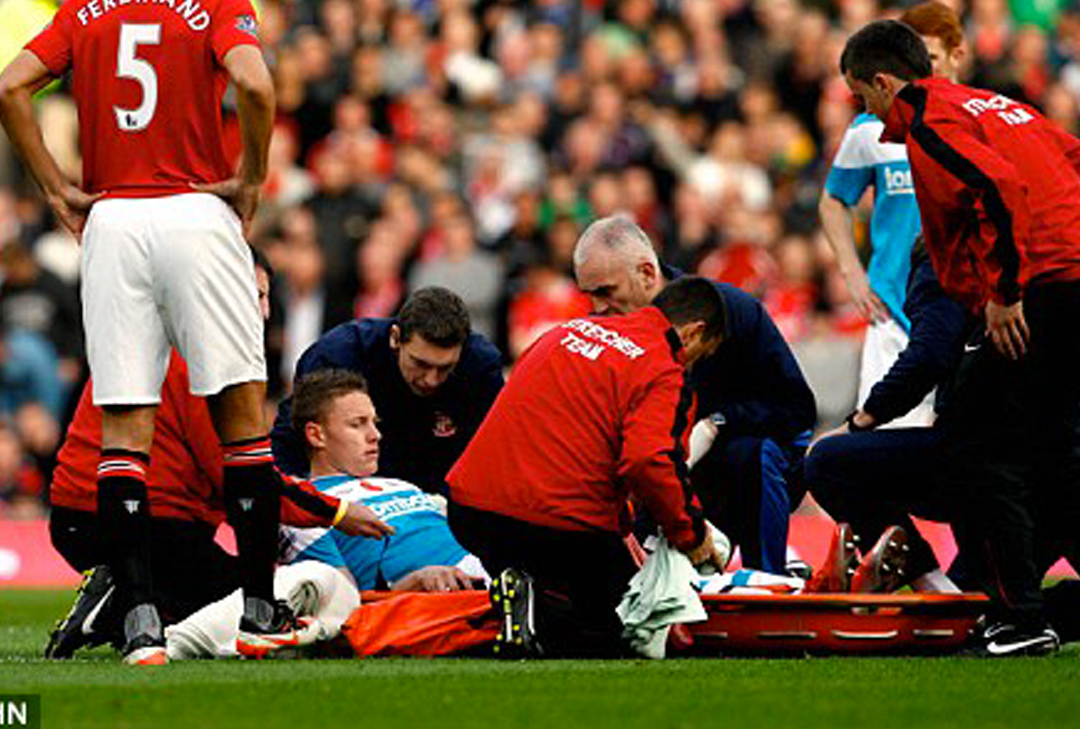 My mobile rings, as usual, waking my wife before it wakes me. However as soon as I hear the ring I am fully aware it will be for me, and it will be work.

It’s 11:45pm with 2 days of the transfer window remaining and the club secretary is calling. I am told that a potential signing is arriving by plane from London the following morning. This automatically sets off a series of telephone calls between myself, our head physiotherapist, consultant radiologist and the local private hospital MRI Dept staff. A time is arranged for the MRI scan the following morning. Plans are made for the player to be transferred to the training ground for 8am where a medical will take place followed by the MRI. All medical staff required for the medical are made aware and alternative arrangements for routine medical treatment and training session cover is made. I then switch on the laptop and start a detailed Google search of the players history and look for previous injuries reported in the media.

Bright and early I am driving past media cameras camped at the training ground gates, they look very disappointed that it’s only me driving into work rather than a famous international footballer, although my car will probably still be shown repeatedly on Sky Sports News anyway until something “better” is filmed. They quickly disappear back into their vans and return to their flasks of coffee. I head to my office in the training ground with the head physio to wait for the player to arrive. When he does, a little later than planned, but that’s not exactly unusual, he is accompanied by an entourage of five. A number will be agents and often a relative and token friend or two. Transfer medicals are quite standard from club to club despite no formal “medical” being enforced by the FA, UEFA or FIFA. Certain elements of medical care are however advised and the signing medical usually includes these.

Consent is taken from the player to undergo the medical and for details to be shared with the club CEO and manager. The medical then starts in earnest. A history of his playing record is taken and this is compared to a “Scout 7” report available on all players. This is compiled by scouts who have watched the payer over a number of years with comments attached but the playing record is more useful for the medical staff. A medical history is gained in a similar process to that of any standard “medical insurance examination” carried out by a GP, with a much greater emphasis based upon the musculoskeletal history and previous injuries. It is quite incredible that very few players attending to sign for a new club recall sustaining any injuries at all! The Google information however often seems to jog their memories!

An extensive examination takes place, involving every system of the body, again with added focus upon the musculoskeletal system. The physio plays an important role and will immediately be considering the potential risk of injury based on his findings and considering what can be implemented on a daily basis to prevent injuries if they are to sign. Bloods are taken and an ECG (showing the electrical activity of the heart) is performed. Cardiac screening is a major part of the sports doctors work these days in an attempt to reduce the risk of SCD (Sudden Cardiac Death) so an Echocardiogram (ultrasound investigation of the structure of the heart) is also performed by a specialist team. Players ECG’s routinely look highly abnormal because they are so well conditioned from many years of high intensity training and players are often diagnosed with an “athletic heart”. If a member of the public turned up to A&E with an ECG like a professional football player it would trigger great concern and an urgent bleep to the on call cardiologist. I know of one player, who when lying in an anaesthetic room before undergoing a career saving operation, only managed to muster a pulse rate of 35 beats per minute! (Normal 60-80)
The player is then taken for his MRI. The scan will take on average 90 minutes, examining spine, hips, knees and ankles. This gives me time to write up notes from the morning and have a relaxing coffee or two. A musculoskeletal specialist consultant radiologist reports on the scan immediately after which these findings along with all other details are compiled into a final “pre-signing medical report”. On returning to the training ground I then meet with the CEO and club manager where all the medical findings are discussed. I am often asked if the doctor makes the decision whether or not a player “passes” or “fails” a medical. I’m afraid it isn’t as simple as that and no one person makes the call. The medical doesn’t have set standards to “pass”. What it does do however is to provide a risk assessment. On occasions it may mean that a player doesn’t sign, on other occasions however it may influence fees paid, contract length or even their weekly wage.

Not all signing medicals are as straight forward, usually because of time constraints as the end of a transfer window. I have carried out medicals in a hotel room at Charles de Gaulle airport, in the back of a car travelling down the A1, and in other countries whilst on preseason. I recall one medical taking place whilst in Amsterdam where we were playing in a preseason tournament. It’s at times like these that help from your colleagues is invaluable. I would have never managed to arrange a MRI at such short notice in Rotterdam if it hadn’t been for the help of the Ajax club doctor. On another occasion it was only the lack of time to get a visa which prevented me from travelling to Angola to carry out a medical on a player playing in the African Cup of Nations, only weeks after the tragic and fatal gun attack on the Togo team bus.
Transfer windows are certainly exciting for Sky Sports News broadcasters and fans alike but for staff involved……… I always looked forward to the 1st of February! 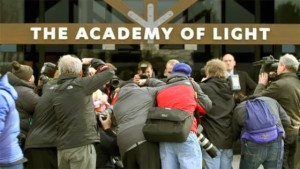 Many amateur sporting events now require pre-participation medicals. Other individuals are keen to undergo medical screenings prior to undertaking particular sporting challenges or starting a new exercise program. At Sports Medicine NE we are able to provide experienced and highly qualified sports medicine doctors, sport scientists and nutritionists to offer the same quality medical care as that experienced by professional Premier League footballers. Please get in touch  if you would like to know more.