Get up and Stay up! 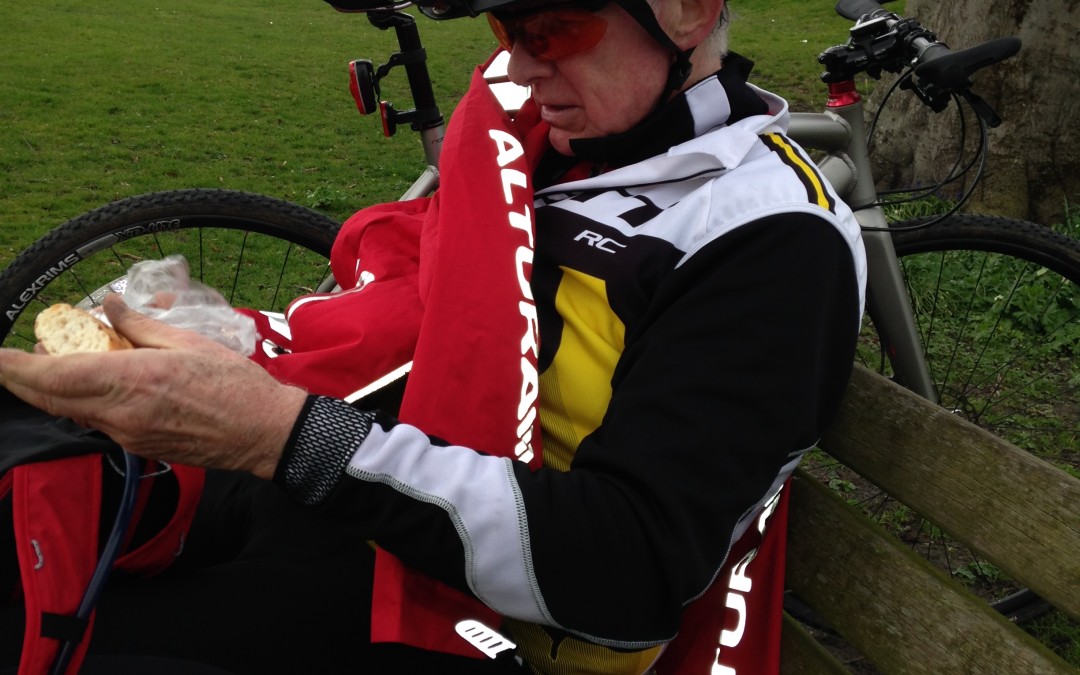 At a time where people appear to have a much greater interest in exercise with “boot camps and exercise classes” popping up in every local park and beachfront you may be forgiven in thinking that the general public’s daily activity intake is “enough” to be deemed healthy….. it isn’t!

Not only is enough exercise not being undertaken by people in the North East but it has been shown that they spend large amounts of time sat or lying down, sedentary activity. Some individuals are very active for long periods of the day but also spend the rest of the day spent sitting down, either at a desk, watching TV or driving. Some of the good work is then undone. These people may be active but excessively sedentary too!

It is well known that if sufficient physical exercise isn’t carried out per week that it is detrimental to health. It has been well documented and accepted by the medical population that a lack of exercise can contribute to such conditions as diabetes, heart disease and stroke.

It is less well known that regardless of how much exercise is undertaken if more than 6-7 hours per day are spent sitting or lying down a risk of ill health such as heart disease, diabetes and certain cancers remain elevated.

In order to reduce the risk of ill health. 30 minutes of moderate exercise is needed 5 times per week and avoiding any prolonged periods of sitting is recommended.

Whilst it is obviously important to continue to undertake and encourage others to undertake regular exercise, it should also be known that the good work can be at least partially undone by long periods of remaining sedentary, however hard you worked in the gym!