At home rather than at Old Trafford this time 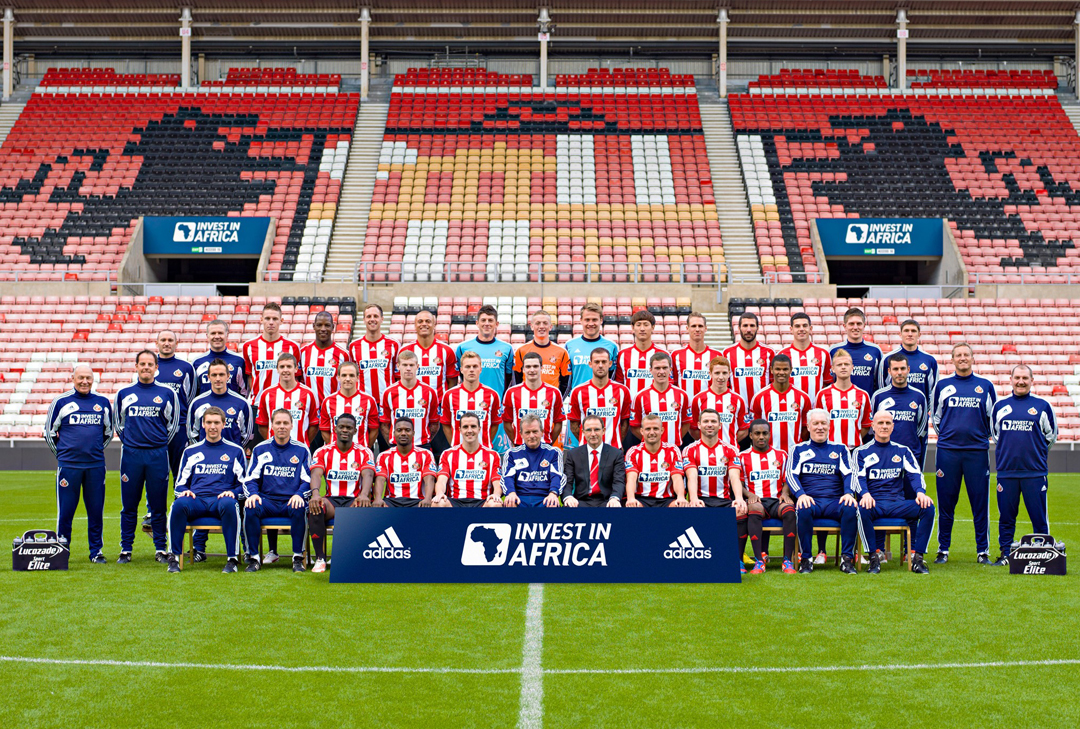 It seems quite appropriate that I am posting my first blog of my new Sports Medicine clinic, 7 months since resigning from Sunderland AFC, the night before SAFC play in the second leg of a League Cup semi-final. During the decade I worked for SAFC I never experienced the thrill of a semi-final of a cup competition however I am not complaining as I have been very lucky to experience being part of the backroom staff on the bench at Old Trafford on numerous occasions.

As a child I was a Sunderland AFC fan, born and bred in Sunderland, attending my first game with my younger brother and our Dad (who I think had been press-ganged into taking us, as his first match had been a 20 miles further north!). It was the last home game of the 1987 season, I still find it difficult to forgive Mark Proctor for missing a penalty in a 2-3 defeat despite us being 2-0 up. It was hard to take for a young lad attending his first match. However, everyone attending the game that day seemed just as depressed with the result as me. What I hadn’t realised at the time was the enormity of the result and that other fans feelings were justified. If SAFC had won that day we would have been safe from relegation. We lost and went on to lose in the the play offs to Gillingham resulting in relegation to Division 3.

My career in Sports Medicine resulted in me working back in the North East for my boyhood team, feeling very proud to have the opportunity of sitting on the bench of all Premier Leagues grounds and many more besides, both in the UK and abroad. I am often asked “Which is the best stadium you visited?” 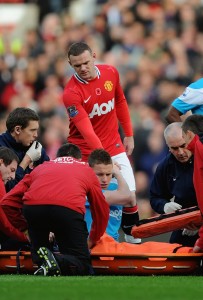 The first stadium I visited was Roker Park and for sentimental reasons this is still my “favourite”; however, despite having no allegiances to Manchester United, Old Trafford is something special. The excitement in the dressing room and then walking out of the tunnel at Old Trafford is amazing. Walking along the side of the pitch and climbing the steps to the bench is a different atmosphere than at any other stadium, and that’s how the doctor feels! I can’t even imagine the excitement and thrill for a player! In fact I have witnessed the effect the atmosphere has on the most seasoned senior professionals. I recall one player experiencing a torrential nose bleed during the warm up. It was so severe we couldn’t stop it and he had to be withdrawn from the game.

On Wednesday night I will be hoping to get home from an evening Sports Medicine NE clinic in time to catch the second half of the semi-final. I wish the club, players and all my ex-colleagues and friends the best of luck.

Q: What could be better than Old Trafford in a semi final?
A: Wembley in a final!